Rowledge Associates was founded by Adam Rowledge following a successful career in the hospitality industry, during which he established a reputation for achieving operational excellence and commercial success by taking an employee centric approach to business.

Named Independent Hotelier of the Year by the Independent Hotel Show Awards in 2018, Adam has also been awarded British Travel & Hospitality Hall of Fame Young Manager of the Year in 2017 and an Acorn Award in 2012. These awards were recognition of his leadership which led to further prestigious awards for his team and individual colleagues.

As an expert is his field, he is regularly invited to speak at international conferences, as part of media broadcasts such as the BBC and Sky TV, and regularly writes articles for a variety of publications, sharing his knowledge and expertise. 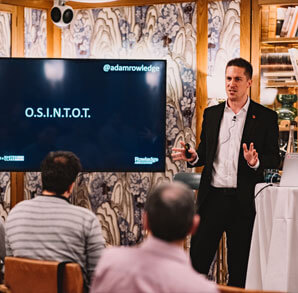 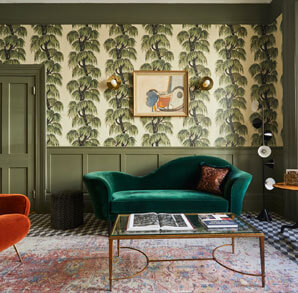 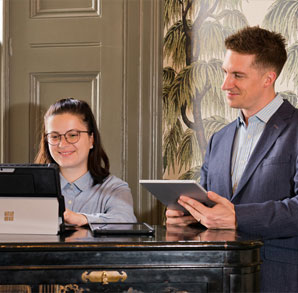 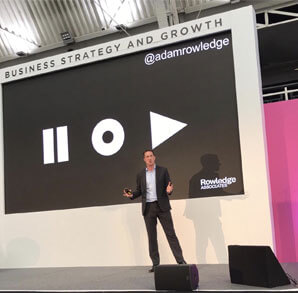 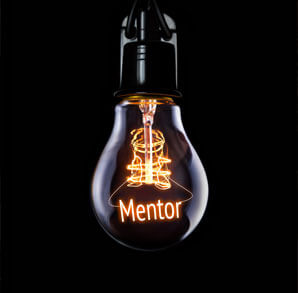